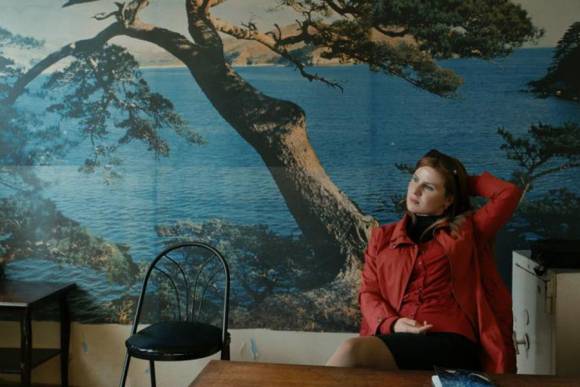 The Dazzling Light of Sunset by Salomé Jashi

ZAGREB: Georgian/German coproduction The Dazzling Light of Sunset by Salomé Jashi has won the Big Stamp for Best Film in the International Competition of the 13th edition of ZagrebDox. The festival took place from 26 February to 5 March 2017.

The 13th edition of ZagrebDox screened over 120 films in 15 categories. The festival was attended by more than 160 guests from all over the world and the interest in many screenings exceeded the theatre capacities.

ZagrebDox is organised with the support of the City of Zagreb, Croatian Audiovisual Centre (HAVC) and Creative Europe – MEDIA Sub-programme.

Little Stamp for Best Film by an author below 35 years of age:
Depth Two (Serbia, France)
Directed by Ognjen Glavonić

The Teen Dox Award for the Best Film focusing on the issues of young people:
Starless Dreams (Iran)
Directed by Mehrdad Oskouei

The My Generation Award, given by Nenad Puhovski, the founder and director of ZagrebDox:
Jon Bang Carslen for Déjà vu (Denmark)