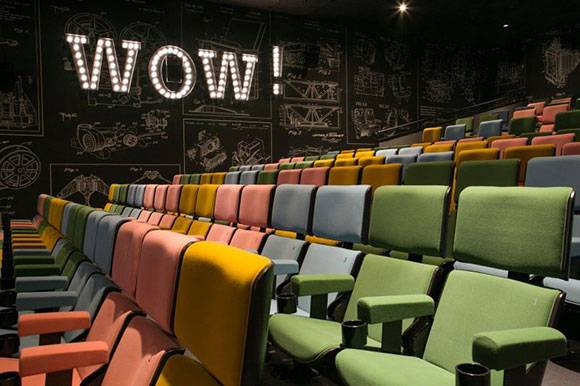 According to a press release, the five screens are fully equipped with Barco laser projectors. The multiplex will screen films in regular distribution and will also host film festivals such as the 13th ZagrebDox, which wrapped on 5 March 2017.

Kaptol Boutique Cinema is CineStar's 13th multiplex in Croatia and the 19th in the region, retaining its position as the largest and most successful theatrical exhibitor in this part of Europe.