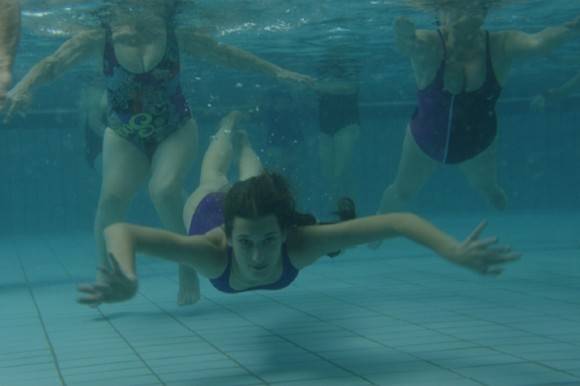 Quit Staring at My Plate by Hana Jušić

ZAGREB: Hana Jušić’s debut feature Quit Staring at My Plate was chosen to represent Croatia in the Best Foreign Language Film category at the 90th Academy Awards. The film is the first Croatian/Danish coproduction.

This awarded drama explores the life on an introverted young woman, whose story revolves around her family, whether she likes it or not. The main character is played by Mia Petričević (first-time on screen).

The film was produced by Kinorama in coproduction with the Croatian Television and Beofilm, and it was supported by the Croatian Audiovisual Center, the Danish Film Institute and Eurimages.

Quit Staring at My Plate / Ne gledaj mi u pijat was selected via secret voting by a special committee of the Croatian Society of Film Workers (HDFD) from among five registered films.