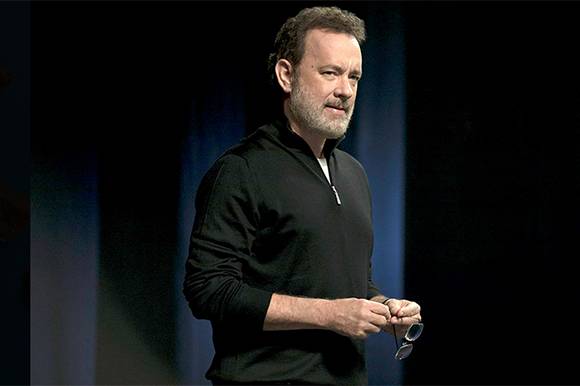 Shooting will also take place in other countries. The Croatian media, which disclosed the information, also writes that the cast will include Michael Franzese and the Serbian actress Katarina Radivojević.

The name of the Croatian company servicing is not yet known.