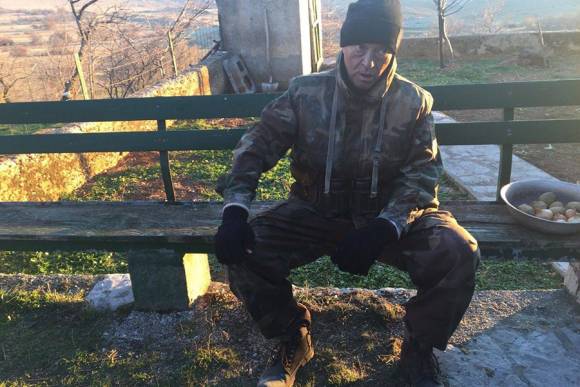 The Frog by Elmir Jukić

ZAGREB: Men Don’t Cry by Alen Drljevic is among the 13 films vying for the Golden Pram in the main competition of first and second films at the 15th Zagreb Film Festival, running 11-19 November 2017. The Frog by Elmir Jukic is also in the main section, screening out of competition as the closing night film. Both films are coproductions from Bosnia and Herzegovina.

The festival, under the direction of Boris T. Matic, will have a special focus on Montenegro recognising the establishment of the Montenegro Film Center and a new energy in the film scene there. The festival also hosts an eight-day Industry Programme. Ten Croatian short films will compete in the festival’s Checkers section.

The films in the main competition are:

A Ciambra (Italy, US, France, Sweden)
Directed by Jonas Carpignano