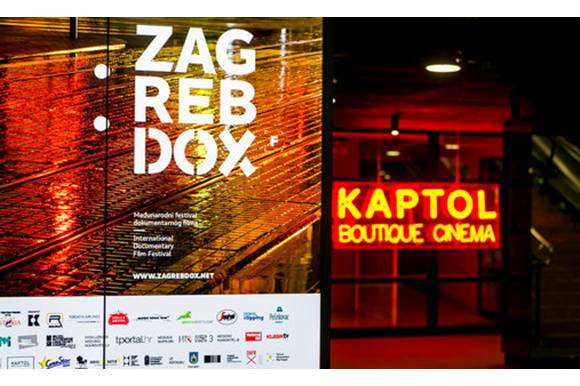 ZAGREB: The most important documentary film festival in Croatia, ZagrebDox will screen 21 titles in its international competition from 25 February to 4 March 2018.

A total of 17 titles will compete for the Big Stamp in the regional competition. Other sections are: Biography Dox, Musical Globe, Happy Dox, Controversial Dox, Masters of Dox, State of Affairs, Teen Dox and ADU Dox. A total of 125 films were chosen from among 1386 which applied, and they will screen in 14 sections.

Twelve projects from 11 countries will participate in this year’s workshop and Pitching Forum of the ZagrebDox Pro.

The festival takes place in the Kaptol Boutique Cinema in Zagreb from 25 February to 4 March 2018 and at CineStar in Osijek and Rijeka and CineStar Joker in Split from 2 to 4 March 2018.

City of the Sun (Georgia, USA)
Directed by Rati Oneli

Of Fathers and Sons (Germany)
Directed by Talal Derki

Over the Limit (Poland, Germany, Finland)
Directed by Marta Prus