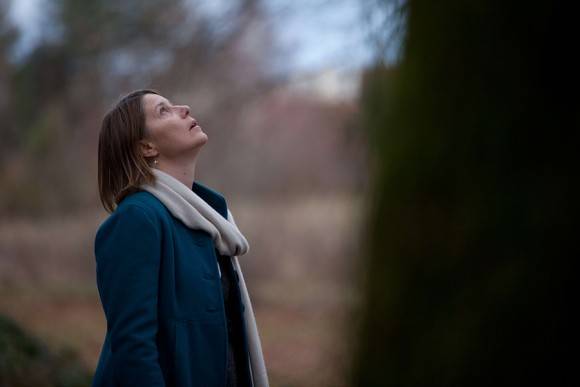 ZAGREB: Ivona Juka will start shooting her sophomore feature in the autumn of 2019. Maslenica 93 will be the first Croatian feature to deal with the operation launched in January 1993 by the Croatian military offensive to get back territories in northern Dalmatia and Lika from Serb forces.

Ivona Juka’s sister, producer Anita Juka told the Croatian media that shooting is due to start in September 2019, while Ivona Juka said that international coproducers are welcome. Anita Juka will produce through her company 4 Film.

The sisters teamed up also for Ivona Juka’s debut feature You Carry Me / Ti mene nosiš (2015). The Croatian/Slovenian/Serbian/Montenegrin coproduction between Vertigo, Sloane Film Production and Galileo Production was the first film from the region to be bought by Netflix.