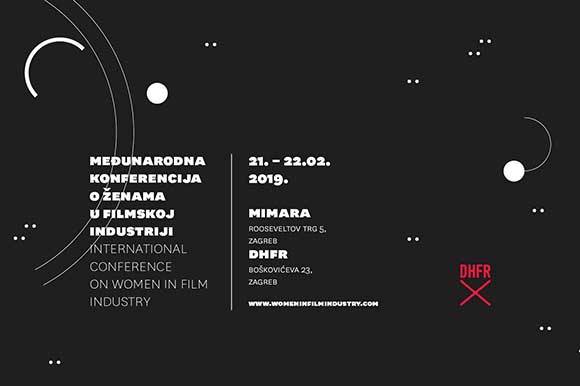 The Conference will be held under the auspices of the Ministry of Culture of the Republic of Croatia.

The programme includes round tables, panel discussions, lectures and projections on topics such as the visibility of female filmmakers, their presence, their equality with their male counterparts, copyright issues and peculiarities in their work.

The conference is open to the public, but a registration is needed by 19 February 2019.