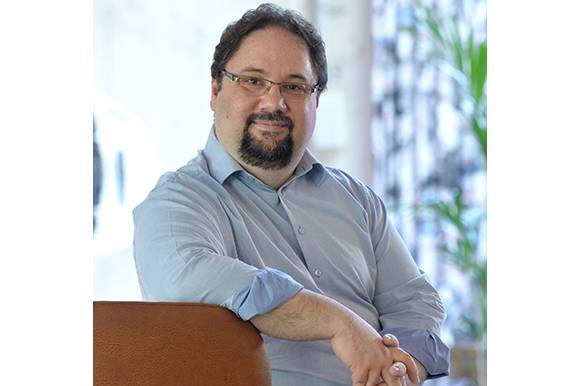 ZAGREB: Daniel Rafaelić has asked to be relieved of his duties as Chief Executive Officer of the Croatian Audiovisual Centre (HAVC). He will continue his duties until a new director is selected.

Daniel Rafaelić made the announcement at the 6th Croatian Audiovisual Centre’s Board Session on 14 February 2019. He invoked personal reasons.

A public call for applications is expected to be decided upon this week, according to a press release quoting the president of the HAVC Board Bruno Kragić.