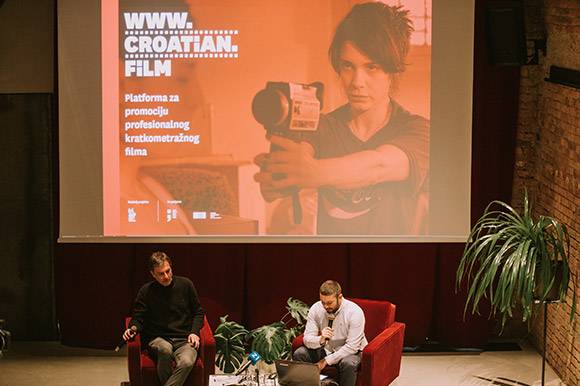 ZAGREB: The Zagreb Film Festival has launched a unique online platform croatian.film as an extension of the Checkers, the festival’s competition of short films made by young Croatian filmmakers. The access to 118 films is free of charge.

"Through 15 years of the Checkers, we have come to realise that short films, after screening at festivals, rarely get a chance to be seen by an interested audience. We see such a situation as a major drawback, especially having in mind that the Croatian Audiovisual Centre has co-financed almost 450 short films since its inception. We felt that it was the right time to launch this film portal to save our short films from oblivion”, said the Executive Director of the Zagreb Film Festival, Hrvoje Laurenta.

The bilingual platform also includes related content, such as a film database, a database of film professionals and production companies, news, interviews with filmmakers of the month, a list of upcoming film festivals, as well as the ability to report and comment on content.

Croatian.film is co-financed by the Ministry of Culture and the Croatian Audiovisual Centre.