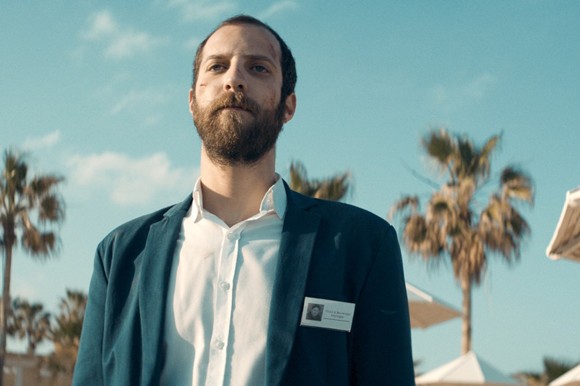 NICOSIA: Cypriot writer/director Simon Farmakas is in the final stages of postproduction with his debut feature, the dramedy Sunrise in Kimmeria.

The story is set around the crash landing of a strange object in a potato field inside a sensitive, UN controlled buffer zone. A young farmer unwisely digs it out in exchange for a reduction on his father’s debt.

Simon Farmakas is producing together with is brothers Stefanos and Antonis through FotoCine Studios Ltd. with a budget of 750,000 EUR. Ministry of Education and Culture of Cyprus is supporting. “The film’s production company itself carries a nice little narrative as it makes a delayed comeback into feature film production. Its first and only picture, Money, the scoundrel, was produced in Cyprus in 1969. FotoCine Studios has since been a pioneer in television commercials and short films,” Farmakas told FNE.

Sunrise in Kimmeria was shot in Cyprus, Luxembourg and Germany. Actual filming took place over a period of three months. The film is set to be released in early spring 2016.