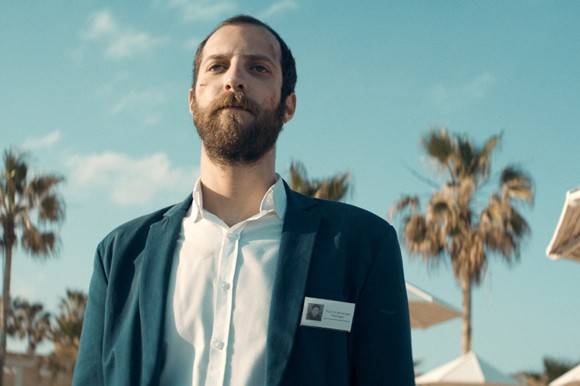 NICOSIA: The Best Film and Best Director Award was a tie between the films I Am Not a Witch by Rungano Nyoni and Respeto by Alberto Monteras at the 16th Cyprus Film Days International Festival.

The festival, which ran from 19 to 28 April 2018 in Nicosia and Limassol, ended in Limassol with the award ceremony and a live musical performance.

Along with its four main prizes, the jury handed out four honourary awards.

I Am Not a Witch (UK, France)
Directed by Rungano Nyoni

Special Jury Award:
Too Much Info Clouding Over My Head (Greece)
Directed by Vassilis Christofilakis

Honourary award to the film for tackling an important topic in the conservative society of Kosovo:
The Marriage / Martesa (Kosovo, Albania)
Directed by Blerta Zeqiri

Honourary award to the cast for their authentic performances in
Men don’t Cry / Muskarci ne placu (Bosnia and Herzegovina, Slovenia, Croatia/ Germany)
Directed by Alen Drljevic
Produced by Deblokada Produkcija, in co-production with Iridium Film, Produkcija Živa, Manderley Films, This and That, and CinePlanet