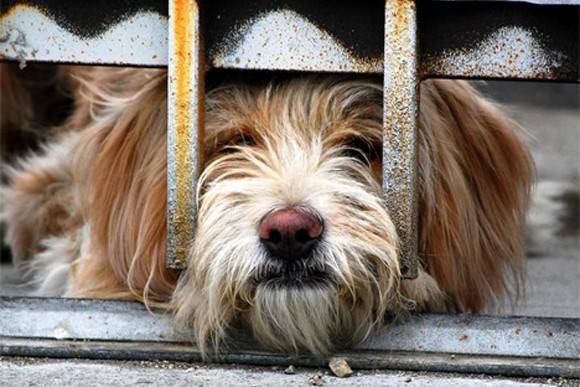 NICOSIA: Cypriot production house AMP Filmworks had a big break-through when its feature film Smuggling Hendrix directed by the company’s founder Marios Piperides had its world premiere and won the Best International Narrative Feature at the Tribeca Film Festival and was picked up by German sales agent The Match Factory. Now the 14-year-old company is developing a slate of four feature films to keep the momentum going.

FNE spoke with producer Janine Teerling and director Petros Charalambous, who is attached to their next film Patchwork, following their presentation at the pitching forum Connection Cottbus, about the slate of films and the situation for filmmakers in Cyprus.

With the introduction of a 35% cash rebate programme in October 2018, Cyprus is poised to join its EU neighbours on the film production scene. Applications for the rebate programme are now open to both film and TV projects with a minimum spend of 200,000 EUR and a cap of 1.5 m EUR. The rebate will apply to funds spent in Cyprus and is expected to increase domestic production, minority coproductions and production services on the island.

Patchwork is likely to be AMP Filmworks’ next film to go into production, with 60% of the budget already in place. Funding is coming from the Cyprus Ministry of Education and Culture for production, and development funding from the SEE Cinema Network. The film has a Greek coproducer attached, Boo Productions, and is awaiting funding results from the Greek fund and ERT. The producers have interest from other producers from different countries from the Balkans and Western Europe, and it is likely to be a four countries' coproduction.

The film’s story, set in a patriarchal society, is the drama of a young mother troubled by her ambiguous feelings about motherhood and the broken relationship with her own mother. Patchwork, which will be Charalambous’s second feature, is scheduled to go into production in the second half of 2019 or early 2020.

Cypriot writer/director Kyros Papavassiliou is working on the final draft of his second feature film, Embryo, Larva, Pupa, Imago, which is scheduled to shoot in the spring of 2020. The Cypriot/Greek coproduction with a budget of 850,000 EUR is looking for a third coproducer for this surreal drama, a love story of a couple who live in a world where time is arbitrary.  Kyros presented his short film in the Official Competition of the Cannes Festival in 2007, while his first film premiered in Rotterdam in 2016.

Writer/director Adonis Florides is working on his third feature film, Africa Star. The film will be a Cypriot production that tells the story of a family stigmatised by crime in the past. The company is also producing Spyros Charalambous's first feature film Common Good. His latest short film premiered in Clermont Ferrand.

The company has other projects in scriptwriting stages, including Marios Piperides's second feature film.