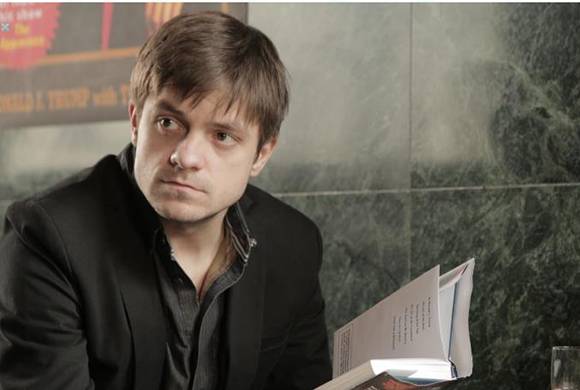 Wolf from the Royal Vineyard Street by Jan Nemec

Based on autobiographical memories of the director, the film tells the story of John Jahn, a filmmaker always crossing the line of good behaviour. In the fateful year of 1968, Czechs had three films in the main competition of the Cannes Film Festival and one of them was about to claim the Golden Palm Award. But a would-be revolution of French filmmakers put a stop to that year’s festival and ruined the Czech celebration. For John Jahn that meant going back home just in time to see his homeland invaded by the Soviet-supported armies. The film was in a large part shot in authentic locations during the Cannes IFF.

Acclaimed Czech New Wave filmmaker Jan Němec, the writer and director of The Wolf from the Royal Vineyard Street, died in March 2016 shortly before finishing this film.

The film was produced by MasterFilm in co-production with the Czech Television, Media Film and Bocalupo Films (France), supported by the State Cinematography Fund, Czech Republic.

MasterFilm
Tel: +420 602 630 466
E-mail: This email address is being protected from spambots. You need JavaScript enabled to view it.
www.masterfilm.cz