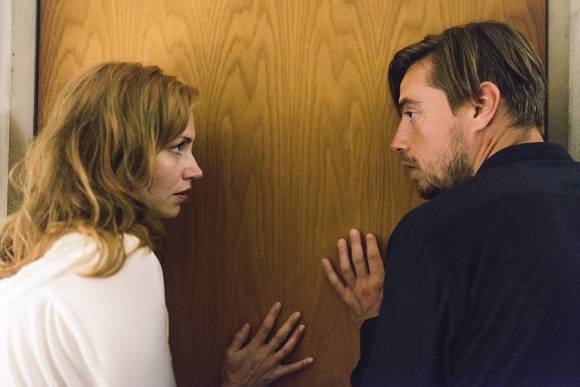 TALLINN: Pretenders has become the first Estonian film to sell remake rights, with a sale to one of the top French independent distribution and production companies, BAC films. The Estonian/Lithuanian/Latvian coproduction was directed by Vallo Toomla.

“We had our world premiere in San Sebastian and the film was instantly spotted by BAC Films,” producer Riina Sildos of Amrion told FNE. “I believe the contemporary subject and very interesting human relationships are the two main selling points of the script.”

The remake version of the film is currently in development.

“The project has already received development support from Film Fund Luxembourg. I really hope that we’ll see the new version of Pretenders within three to four years,” added Sildos.

Amrion
http://www.amrion.ee
This email address is being protected from spambots. You need JavaScript enabled to view it.

Studio Uljana Kim
Antakalnio 94 – 25
2040 Vilnius
This email address is being protected from spambots. You need JavaScript enabled to view it.

Locomotive Productions
http://www.locomotive.lv
This email address is being protected from spambots. You need JavaScript enabled to view it.