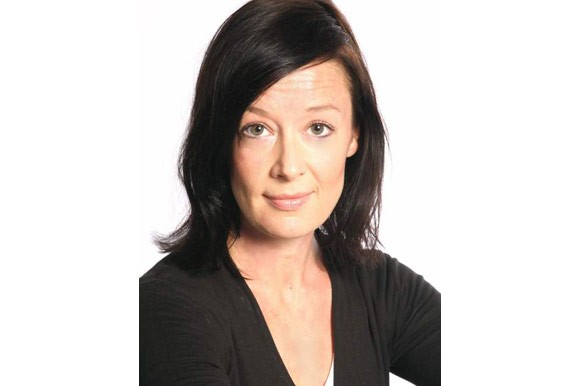 HELSINKI: For Liisa Penttila, whose introduction to production was coproducing Lars von Trier's Dogville in 2001, it is "absolutely essential" to work with good professionals in order to grow.

"I like to work with people that are more talented than I am. That way you can develop your own skills and ensure to have the best possible result, every time," she told FNE.

Penttilä, a European Film Promotion 2012 Producer on the Move was also associate producer for von Trier's Manderlay (2005). She produced Saara Saarela's Twisted Roots (2009) and Aku Louhimies's Naked Harbour (2011) and she coproduced Hendrik Handloegten's Summer Window (2011). She is in post-production with Simo Halinen's Pizza desperata. Penttilä is the executive producer with Edith Film (www.edithfilm.fi), acting as Zentropa Productions' (www.zentropa.dk) partner in the company. Asked about the latest successes of her company, she says she is most proud of a box office hit. "Our latest release, Naked Harbour by Aku Louhimies, has done really well in national theatres with close to 100,000 admissions to date," she said, adding that the movie will have its theatrical release in Russia in July 2012 and in Estonia in October 2012.

Although Edith Film cooperates closely with Zentropa family companies, the doors are open to other possible coproducers. "We are interested in working with other companies with intriguing talent and projects. Interesting partners have genuine ambition for mutual projects and aim for a long term co-operation that benefit all parties," she says. However, in order to achieve this, co-production countries need a "funding structure that enables reciprocal financing and investments".

She notes the most inspirational aspect as: "Producing experiences with strong vision and emotional impact for audiences. The long process leading to this is unique every time. Different phases of production have all their own challenging and rewarding moments. In particular working together with partners, cast and crew is always a fantastic experience."