PRODUCTION: Fast and Furious 9 to Be Partially Shot in Georgia Featured 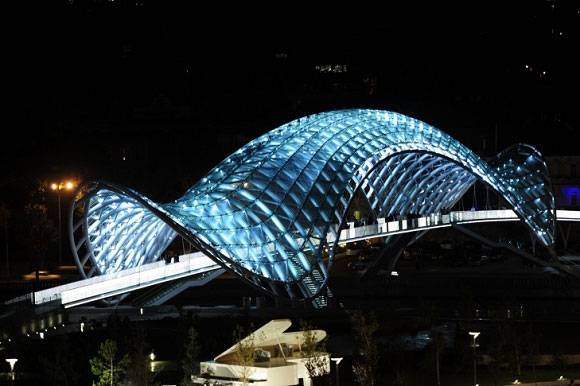 TBILISI: Fast and Furious 9 directed by Justin Lin and starring Vin Diesel and Michelle Rodriguez will be partially filmed in Georgia in August 2019. Enkeny Films is servicing.

Approximately 9.7 m EUR will be spent in Georgia, according to http://agenda.ge and the production is expected to benefit from the Film in Georgia Cash Rebate Programme.

Fast and Furious 9 is produced by Original Film and Universal Pictures.

The shooting is scheduled to take place in Tbilisi. The cast and team will include up to 200 professionals.