Hungarian Classics to be Distributed on VOD in the US Featured 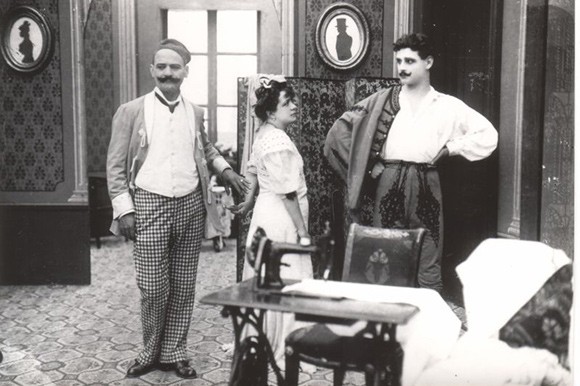 BUDAPEST: Cinemadanube.com has signed an agreement with the Hungarian National Digital Archive (MaNDA), for the VOD distribution of 46 Hungarian classics in the US.

Cinemadanube is a new platform for Bunyik Entertainment to promote fine Central European films in the US.

All films are digitally mastered from original masters.