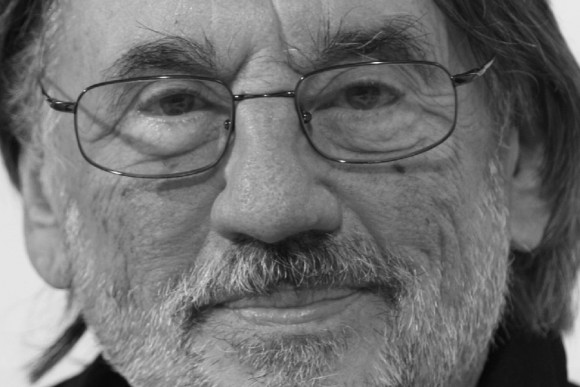 BUDAPEST: Hungarian-born cinematographer Vilmos Zsigmond passed away at 85 on 1 January 2016.

Born on 16 June 1930 in Szeged, Vilmos Szigmond studied at the Academy of Drama and Film in Budapest. Together with his friend László Kovács he chronicled the events during the Hungarian Revolution in Budapest in 1956 and left the country soon afterwards. He became a U.S. citizen in 1962 gradually establishing himself as one of the most important cinematographers.

He won an Oscar for Steven Spielberg’s Close Encounters of the Third Kind and was an Oscar nominee for Michael Cimino’s The Deer Hunter, Mark Rydell’s The River and the Brian De Palma’s The Black Dahlia.

His works include: John Boorman’s Deliverance, Robert Altman’s The Long Goodbye and McCabe and Mrs. Miller, Brian De Palma’s Blow Out, George Miller’s The Witches of Eastwick, Michael Cimino’s Heavens of Gate and Woody Allen’s You Will Meet a Tall Dark Stranger.

Vilmos Zsigmond was honored with lifetime achievement awards from the American Society of Cinematographers in 1999, Poland’s festival Camerimage in 1997, Macedonia’s festival Manaki Brothers in 2010 and Cannes in 2014.