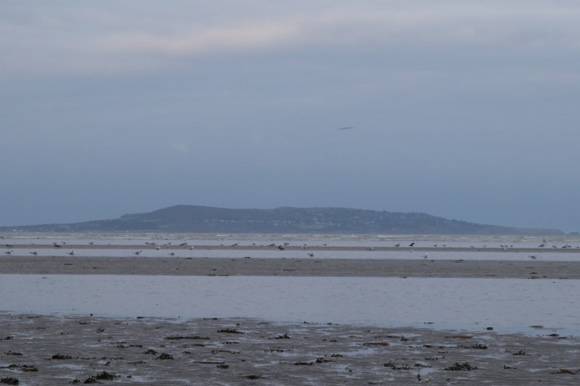 A 13-year old Lithuanian girl Monika and her mother Jolanta live in Dublin with their heavily demented Granny. Monika dreams of becoming a famous musician and a concert at the Castle seems a once-in-a-lifetime opportunity. But when Monika’s mother tries to stop her from going, she resorts to desperate means to achieve her dream.

The main characters are played by famous Lithuanian actors: Gabija Jaraminaitė, winner of the Lithuanian Film Silver Crane Award for Best Actress, who also starred in Lužytė’s debut film; Jūratė Onaitytė, who is the winner of the National Prize (1999) and who has played numerous important roles in Lithuanian cinema and theatre; and Barbora Bareikyte, a young actress making her film debut in the main role of Monika.

The Castle is produced by Kęstutis Drazdauskas through Lithuanian ARTBOX in coproduction with David Collins through Samson Films (Ireland).

The film is supported by the Lithuanian Film Centre, Screen Ireland and the Irish public service broadcaster, RTE. The total budget is estimated at 1.4 m EUR.

The shoot will take place in Dublin and Vilnius, lasting until 7 August 2018. The film is expected to be finished by spring 2019.

Artbox
Kestutis Drazdauskas
Phone: +370 687 13078
email: This email address is being protected from spambots. You need JavaScript enabled to view it.
www.artbox.lt