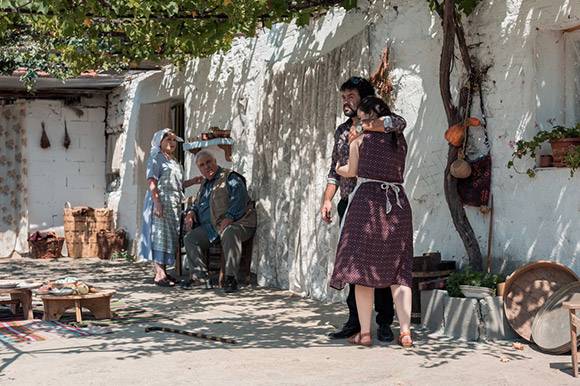 The Hardest Thing by Serdar Akar

SKOPJE: Producers Vladimir Atanasovski and Angela Nestorovska from Sektor Film are in final postproduction with The Hardest Thing / Najteskoto nesto directed by acclaimed Turkish director Serdar Akar. This Macedonian/Turkish coproduction is the first Macedonian film in the Turkish language.

The Hardest Thing is a contemporary urban drama about the human heart and soul, following several intertwined destinies that cross paths at a given moment. The thriller and crime novel writer Oliver Romevski penned the script.

The budget is approximately 1 m EUR. The film has received 487,013 EUR production support from the North Macedonia Film Agency.

Principal photography in North Macedonia started on 28 July 2019 and wrapped on 16 August 2019. The theatrical release is planned for 2020.

Serdar Akar is a multi-award winning filmmaker, known for the renowned Valley of the Wolves: Iraq, which was the most expensive Turkish film ever made at that time and which also became the highest grossing Turkish film of all time. 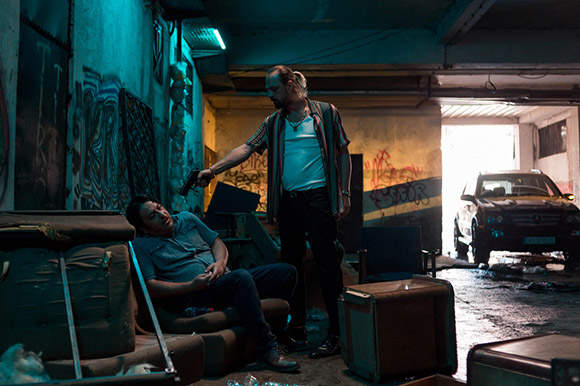 Sektor Film (North Macedonia)
This email address is being protected from spambots. You need JavaScript enabled to view it.