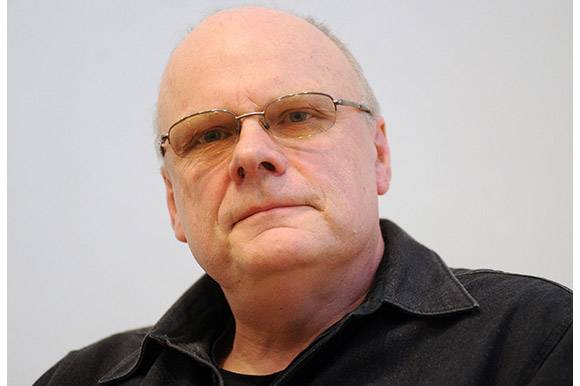 WARSAW: Acclaimed Polish director Maciej Drygas is currently in production with Trains, a documentary he is also producing through Drygas Film Production in coproduction with Rasa Miškinytė through Lithuania’s Era Film.

Trains is a found-footage documentary, a collective portrait of people in the 20th century, with their hopes, desires, dramas and tragedies, happening in trains or seen through the windows of trains.

“I’ve worked for many years with archive materials. I’m fascinated by the unique act of appropriating and giving completely new meaning to original materials. It’s an attempt to search for new ways of expanding the language of film and building anew an emotional relationship between audiences and the reality of the archives”, Maciej Drygas said in a statement.

The budget is approximately 688,000 EUR and a second coproducer might come on board, Rasa Miškinytė told FNE. The project, which is heavily supported by the Polish Film Institute, the Polish Television and the Lithuanian Film Centre, is now in the stage of collecting material from archives around the world.

Era Film is also behind Exemplary Behaviour by Audrius Mickevičius and Nerijus Milerius, which was coproduced together with Martichka Bozhilova through Bulgaria’s Agitprop and Igor Pediček through Slovenia’s Casablanca Film Production in association with Italy’s Stefilm.

Exemplary Behaviour was awarded the Golden Dove in the international competition as well as the Prize of the Interreligious Jury and the FIPRESCI Prize at DOK Leipzig (28 October - 3 November 2019).

Producer:
Drygas Film Production (Poland)
This email address is being protected from spambots. You need JavaScript enabled to view it.

Coproducer:
Era Film (Lithuania)
Rasa Miškinytė: This email address is being protected from spambots. You need JavaScript enabled to view it.