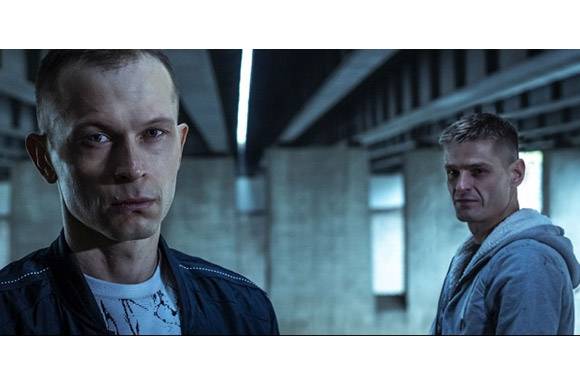 25 Years of Innocence. The Case of Tomek Komenda by Jan Holoubek

WARSAW: Jan Holoubek is in postproduction with 25 Years of Innocence. The Case of Tomek Komenda, a drama following the tragic story of a man who had served 18 years in prison before he was found not guilty in 2018.

Tomasz Komenda was 23 years old when his life was brutally interrupted. He was arrested overnight, thrown into prison and charged with murder. Further reports confirmed his involvement in the crime and all evidence was against him. For nearly two decades of imprisonment he was beaten, threatened, humiliated and left alone.

"The true story of Tomasz Komenda shows that even the most drastic experiences are not able to kill love, hope and faith in a man. The film poignantly talks about the most important things", producer Anna Waśniewska-Gill told FNE.

The film was shot in Wrocław, Warsaw and the surrounding area, as well as in Wałbrzych and Zabrze in November 2019. Tomasz Komenda and his family gave their full support for the making of the film.

25 Years of Innocence. The Case of Tomek Komenda will open in Polish cinemas on 18 September 2020 distributed by Kino Świat..

Jan Holoubek is an accomplished Polish cinematographer who is making his feature directing debut with this drama.

Producer:
TVN (Poland)
This email address is being protected from spambots. You need JavaScript enabled to view it.