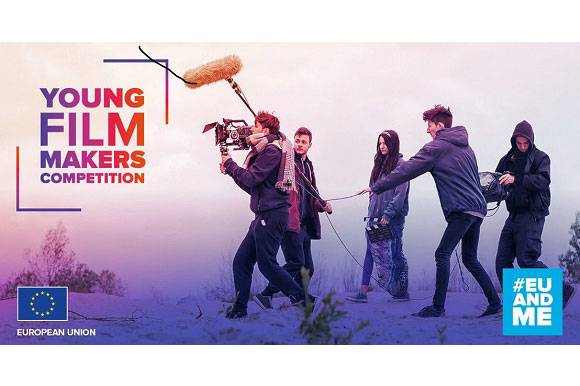 BRUSSELS: Young filmmakers from Poland, Romania, Estonia and Hungary are among the five filmmakers who received EU support for their short films as winners of the #EUandME Young Filmmakers Competition. The films are now accessible on the #EUandME online hub.

Each film concentrates on a different theme of the #EUandME campaign, ranging from skills and business to digital, mobility, sustainability and rights.

The Sound of Mine (Spain)
Directed by Jaime Olias De Lima