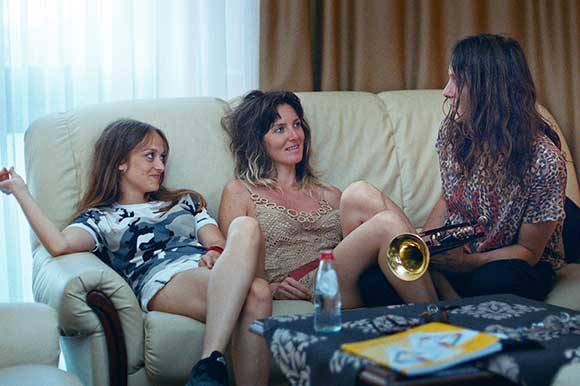 TRIESTE: Eleven feature films will vie in the main competition of the 31st Trieste Film Festival, which will be held from 17 to 23 January 2020.

Nine films were selected for the Documentary Competition and 14 for the Short Film Competition.

The programme includes feature films and documentaries out of competition, the VR Day, Fellini East West, Special Events, 1990-2020 Time Will Tell, Art &Sound and others.

The industry section of the festival, When East Meets West will take place from 19 to 21 January 2020.

Asymmetry / Asimetrija (Serbia)
Directed by Maša Nešković
Produced by This and That Production
Supported by Film Center Serbia, the City Assembly of Belgrade

Let There Be Light / Nech je svetlo (Slovakia, Czech Republic)
Directed by Marko Škop
Produced by by Artileria , Negativ
Supported by the Slovak Audiovisual Fund, the Czech Film Fund, the Slovak Radio and TV, the Czech TV and Eurimages