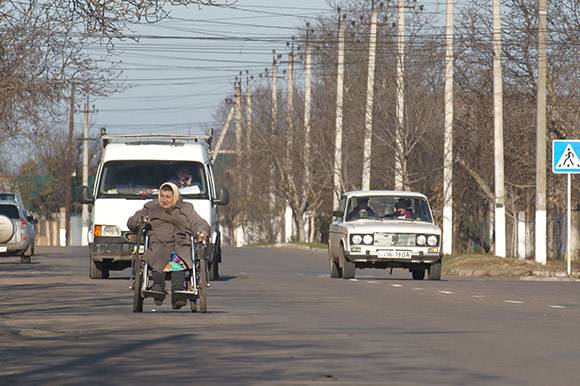 BERLIN: Projects and producers from Romania, Poland, Croatia and Bulgaria have been selected for the Berlinale Co-Production Market (22-26 February 2020).

Six projects from Poland, Romania and Bulgaria are among the 36 feature film projects from 34 countries selected for the various sections of the Berlinale Co-Production Market 2020.

The Croatian company Kinorama will take part in the Company Matching section alongside other four production companies worldwide.