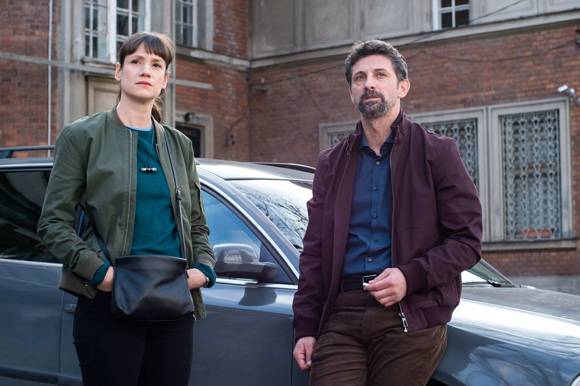 Hackerville is an original HBO Europe production coproduced with TNT Serie. The series is created by Ralph Martin and Joerg Winger for UFA Fiction, and it is produced by Cristian Mungiu and Tudor Reu through Mobra Films, according to a press release.

The plot follows the aftermath of a cyberattack affecting a German bank and supposedly conducted by Romanian hackers. A German cyber cop takes over the case in the Romanian town of Timișoara, her hometown. While investigating the case she is facing dark secrets of her own family.

Shooting took place in Timișoara, Bucharest and Frankfurt. The premiere is set for autumn 2018.

Mobra Films
www.mobrafilms.ro
This email address is being protected from spambots. You need JavaScript enabled to view it.