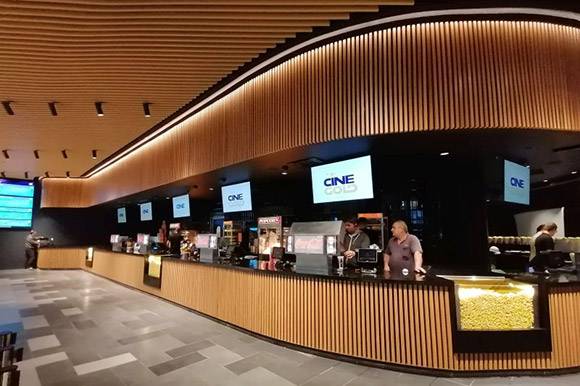 SIBIU: New Bucharest-based cinema operator CineGold SRL opened its first multiplex in Sibiu in November 2019. This is the first multiplex opened in this Transylvanian city, which was the European Capital of Culture in 2007.

CineGold SRL plans to open another three multiplexes in Romania in the next three-five years, CineGold SRL representatives told FNE.

The CineGold multiplex is located in the newly-opened Promenada Commercial Centre in Sibiu and the investment is 4 m EUR.

The multiplex has 9 screens and 1,400 seats. The halls are equipped with Dolby Surround and 3D. Additionally to film screenings, the multiplex will host transmissions, live theatre for children, live concerts, as well as festivals, conferences etc.