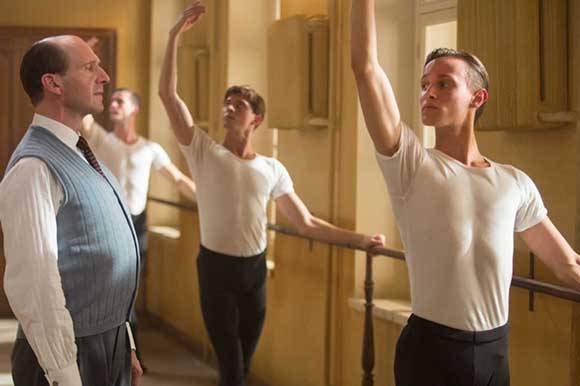 The White Crow by Ralph Fiennes

BELGADE: The White Crow by Ralph Fiennes, which is a coproduction between the UK, France and Serbia, has been added to the 2019 EFA Feature Film Selection list. The list comprises films recommended for a nomination for the European Film Awards 2019.

The White Crow was partially shot in Serbia and it was coproduced by the Belgrade-based company Work in Progress.

The 32nd European Film Awards gala will be held in Berlin on 7 December 2019.