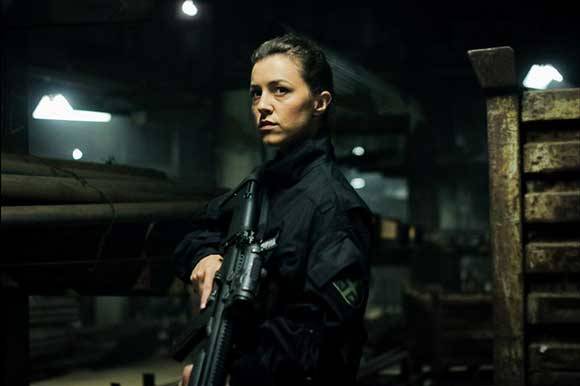 BELGRADE: Military Academy 5 / Vojna akademija 5 by Dejan Zečević was number one at the Serbian box office with nearly 47,754 admissions on 66 screens in the first seven days of its cinema distribution, grossing 16,198,076 RSD / 137,953 USD.

Miltary Academy 5 / Vojna akademija 5, produced by NIRA Pro and Radio Television Serbija / RTS, was derived from the long-running and much-loved TV show aired on RTS. The film follows the adventures of well-known heroes (all of whom are students or employed at the Serbian national Military Academy), now coping with new challenges and tempatations.

The film is distributed by Art Vista.. It is expected to open soon in Austria, Germany and Switzerland. The running time is 120 minutes.