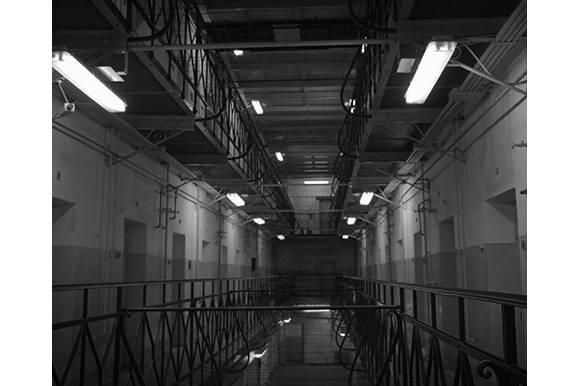 BRATISLAVA: Slovak director Jonáš Karásek wrapped shooting on his second feature film Amnesty / Amnestie focusing on the turbulent period around and right after the Velvet Revolution. This Slovak/Czech coproduction produced and co-written by Maroš Hečko is expected to be released in November 2019, on the 30th anniversary of the revolution.

Amnesty follows three families from October 1989 to November 1990 on the backdrop of the revolution that brought down the totalitarian regime, the general pardon by the newly elected president Václav Havel, which was supposed to give people a new chance, and the violent rebellion in Leopoldov, a top security prison in Slovakia, where the film was partly shot. “The film is primarily about the chaos of that era, about how quickly we needed to deal with situations that were often unpleasant,” Hečko said for the Slovak monthly Film.sk.

The film is produced by Hečko’s Azyl Production and coproduced by HomeMedia Production, the public broadcaster RTVS and the Czech endorfilm. It was supported by the Slovak Audiovisual Fund and the Ministry of Culture of the Slovak Republic.. The total budget is 1.6 m EUR.

The film was presented at the Sofia Meetings coproduction market in March 2018.

The film was shot starting August 2018 in 35 days on location in Slovakia and the Czech Republic, including the actual prison in Leopoldov and the abandoned prison in Mladá Boleslav.

In 2013 Karásek and Hečko worked together on the political thriller The Candidate / Kandidát, which became the most successful Slovak film of the year with 80,000 admissions. Karásek was also one of four directors of Hečko’s omnibus project DOGG (2017).

Producer:
Azyl Production (Slovakia)
This email address is being protected from spambots. You need JavaScript enabled to view it.