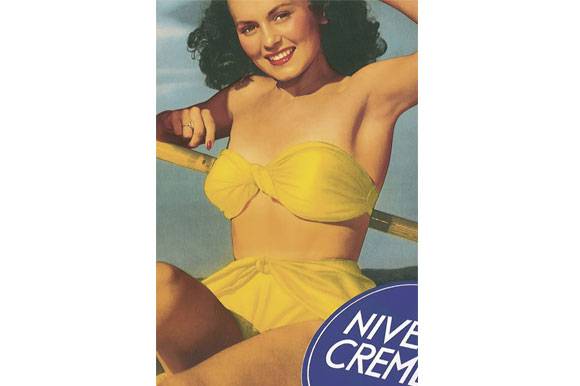 BRATISLAVA: Slovak director Iveta Grófová is in preproduction with Ema and Death's – Head / Ema a smrtihlav, originally written and directed by Peter Krištúfek, who died in 2018. The film is a Slovak / Czech coproduction set for shooting in 2020-2021.

„Given the tragic event that hit our project in the spring of 2018, we started to prepare the project with a new director, Iveta Grófová. Shooting must be done chronologically because of the child protagonist and should start in summer, so the main part of the production will start in the summer of 2020,“ Zuzana Mistríková from PubRes told FNE.

This historical drama adapts Krištúfek's book of the same title and tells the story of Marika Sándorfi and a Jewish boy called Simon during the First Slovak Republic, on the Slovak-Hungarian borderlands. The main dramatic conflict of the film is built around the survival of the two protagonists who find themselves in a very precarious situation.

„We have prepared a detailed architectural study and spent more than half a year in archives searching for period realities and local stories related to the Krištúfek´s book, which were a great inspiration for Iveta. Important tasks in the story will be hold by animals, so we already started training them“,  Mistríková also said.

The film will be shot in Podunajské Biskupice and the westen part of Slovakia. Shooting is expected to wrap in the spring of 2021.

From the estimated budget of 1,450,000 EUR, approximately a third is already in place, representing a production grant of 550,000 EUR from the Slovak Audiovisual Fund. The film is coproduced by Ondřej Trojan´s  Total Helpart T.H.A., which will apply for support from the Czech Film Fund. The producers are negotiating with Czech Television and they are also planning to submit the project to RTVS.

For local distribution PubRes made a deal with Forum Film ,which also distributed their previous films Toman (by Ondřej Trojan), Oddsockeaters (by Galina Miklínová) and The Teacher (by Jan Hřebejk).