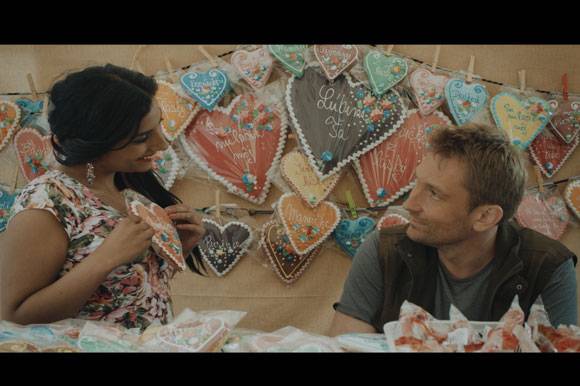 BRATISLAVA: Low budget romantic comedy Loli paradička by Richard Staviarsky and Víťo Staviarsky ranked second at the Slovak box office this past weekend. The film premiered at Art Film Fest Košice on 16 June 2019, where it won the Audience Award, and it was theatrically released by  Forum film s.r.o. on 18 July 2019.

Loli paradička  is a bitter-sweet love story about a gypsy girl Veronka and a salesman Milan. When Milan discovers that Veronka has stolen one of his caramel cakes, he takes pity on her and decides to buy her lunch. The spark generated between the two of them leads to a tremendous night when they fall for each other and start making plans for a future together.

The film is produced by Staviarsky in coproduction with RTVS with a budget of 174, 960 EUR, of which 147,000 EUR came from the Slovak Audiovisual Fund and covered the development, the production and the distribution.

The most successful Slovak film in 2019 so far is The Rift / Trhlina, directed by Peter Bebjak and produced by D.N.A. Production and TV JOJ. The Rift set a new record for a Slovak film opening with 83,266 admissions and 494,386 EUR gross. It was released by Continental Film on 24 January 2019.