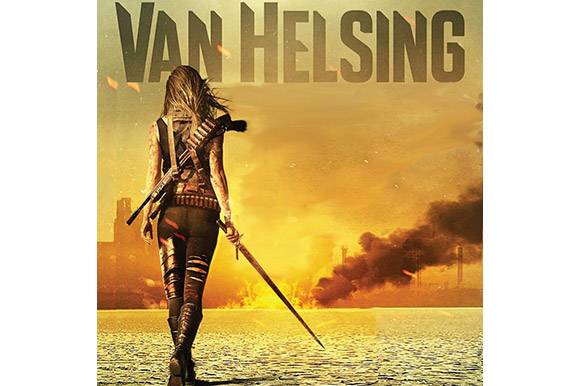 BRATISLAVA: The fifth and final season of the TV series Van Helsing will be partly filmed in Slovakia. The American/Canadian dark fantasy TV series registered for incentives at the Slovak Audiovisual Fund through the Slovak production company Spectral s.r.o. at the end of 2019.

The requested amount of support is 560,000 EUR, which represents almost 2% of the expected budget of 31 m EUR.

The shooting in Slovakia is planned for February 2020, according to Zuzana Bieliková, the head of the Slovak Film Commission,

The series produced by Nomadic Pictures was inspired by Zenescope Entertainment's graphic novel series Helsing. It was first broadcast on the American pay television channel Syfy in 2016.

The story focuses on Vanessa Helsing (played by Kelly Overton), the daughter of the famous vampire hunter and Dracula's nemesis Abraham Van Helsing.