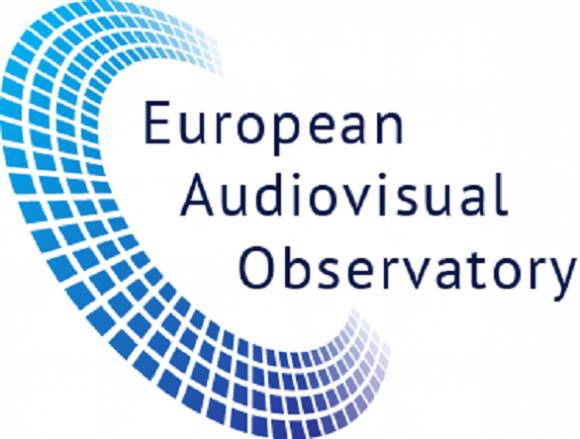 Launched by the European Commission with the European Audiovisual Observatory who is managing the project, this new directory of European films will help professionals, the public authorities and citizens to find information about European films and their availability on-line in video-on-demand (VOD) services throughout the European Union. Access it free here.

LUMIERE VOD was launched today at the Council of Europe by Mariya Gabriel, the EU Commissioner for Digital Economy and Society and the Council’s Secretary General, Thorbjorn Jagland in the presence of Silvia Costa, MEP and Rapporteur for Creative Europe and President of the ARP, film maker Radu Milaileanu.

The database contains information on over 35 000European films offered 150 000 times on VOD. This data has been taken from 250 different VOD catalogues available in 28 European countries.

Today, just 29% of films offered by VOD services in the EU are European and until now there have been no European databases of films available on VOD, only national online tools. This is in spite of the fact that Europe is a major player in world cinema, with more than 18 000 films produced between 2007 and 2017 and a global production volume which has increased by 47 % between 2007 and 2017.

Mariya Gabriel, the Commissioner for Digital Economy and Society, said: “Europe has been – and still is – a huge player when it comes to film production. It is up to us to ensure that European works enjoy the audience that they deserve. LUMIERE VOD, covering already more than 150 VOD services and 35 000 European films, is an initiative taken in the frame of  our #Digital4Culture strategy"

Susanne Nikoltchev, Executive Director of the European Audiovisual Observatory stated that “the creation of LUMIERE VOD is a logical development of the Observatory’s research and already valuable expertise concerning the VOD markets in Europe.”

Both the European Commission and the Observatory hope that this new platform will provide greater transparency concerning the European VOD market. It may indeed help increase the presence, visibility and circulation of European films across borders.

Set up in December 1992, the European Audiovisual Observatory's mission is to gather and distribute information on the audiovisual industry in Europe. The Observatory is a European public service body comprised of 41 member states and the European Union, represented by the European Commission. It operates within the legal framework of the Council of Europe and works alongside a number of partner and professional organisations from within the industry and with a network of correspondents. In addition to contributions to conferences, other major activities are the publication of a Yearbook, newsletters and reports, the compilation and management of databases and the provision of information through the Observatory’s Internet site (http://www.obs.coe.int)