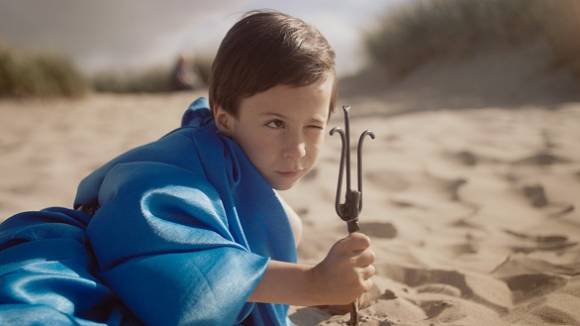 This week, from Sept. 3 – 8, the 23rd Baltic Sea Documentary Film Forum (Baltic Sea Docs), organized by the National Film Centre is taking place in Latvia. The Forum will give audiences on the ground in Riga, Cēsis, Valmiera, Rēzekne, Jēkabpils and Liepāja, as well as through the Straume LMT app, a chance to view an internationally-renowned film programme. At the same time, some 100 documentary film professionals from more than 20 countries will meet in Riga to work on developing film projects and to create new opportunities for collaboration.

The Forum Film Programme in Riga, Latvia’s Regions and on the Straume LMT App

The films will be screened in their original language with translation in Latvian and English. Admission will be free for school children, students, pensioners and film professionals upon showing documentation and picking up free film passes in theatre box offices ahead of time. Ticket sales for screenings in Riga at: www.bezrindas.lv

In co-operation with the Straume LMT app, Baltic Sea Documentary Film Forum viewers throughout Latvia will be able to watch two of the most popular films from previous years.

Within the framework of the 23rd Baltic Sea Documentary Film Forum, 25 developing film project participants (producers and directors) from more than 20 countries – some 100 documentary film professionals in all – will meet in Riga this year. Joining them will be 19 international TV programme creators and film distributors, among whom will be experts from well-known organizations such as Al Jazeera, BBC, Current Time TV, IDFA Bertha Fund, MDR, CAT&Docs and others, representing not only a wide spectrum of European countries, but also the USA, Canada, Japan and Qatar. Also, for the first time in Forum history, in cooperation with the Danish Cultural Institute in Estonia, Latvia and Lithuania, BB Post House and film editing expert Phil Jandaly (Sweden), three awards will be presented.

See here for a full list of participating projects: http://balticseadocs.lv/industry/selected-projects-2019/

The Forum is organized by the National Film Centre. Financial support for events by EU audio-visual sector programme Creative Europe/MEDIA, Ministry of Culture of the Republic of Latvia and the Riga City Council.