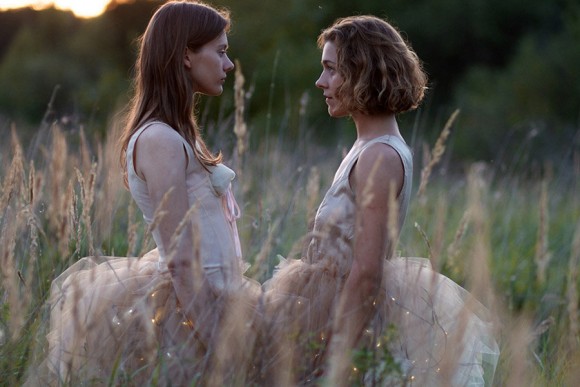 The 23rd Edition of the European Film Festival Palić presents the Baltic Focus. Three Baltic countries – Lithuania, Latvia and Estonia will represent theirs national film programs. Seven Lithuanian films will be screened at the Serbian festival.

The International Film Festival Palić was founded in 1992 by the Municipality of Subotica and is  is one of most important film festivals in this region and one of the few in the world with 100% European content.