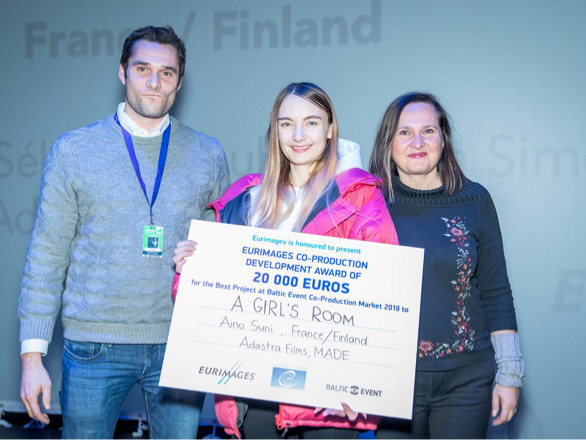 Just in a few weeks, 18 projects will be presented at the Baltic Event Co-Production Market 2019 during the Industry@Tallinn &; Baltic Event. The market’s 18th edition welcomes both promising debutants as well as industry heavyweights, with stories ranging from raw personal traumas to mind-bending thrillers. This year's event proudly showcases the greatest talents from Central and Eastern Europe, and Scandinavia as well from the focus countries Ireland and Argentina in addition to the projects from Baltic countries. 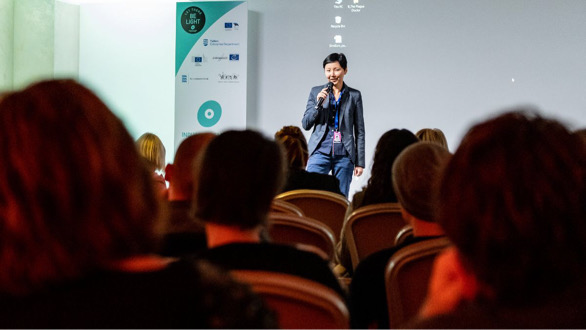 This year for the first time the international script competition Script Pool Tallinn also presents projects for TV and drama series in addition to scripts for feature films.

At the Script Pool Tallinn event, six teams consisting of scriptwriters and producers will be at the open pitch on the 26th of November before the international  jury and other decision-makers from the industry including Kamila Zlatušková, Independent TV producer from the Czech Republic, Dominic Schreiber, Global Drama Executive, at leading independent drama producer and distributor, Reel One Entertainment and Benjamin Harris, a writer and producer with over 15 years experience in the industry.

READ MORE ABOUT THE PROJECTS 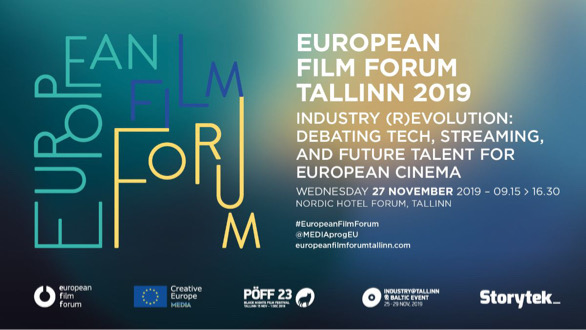 The European Film Forum, as a debate and discussion platform on the future evolution of European cinema, will return to Nordic Hotel Forum with executive-level discussions, case studies, and showcases on the most pressing topics for the European film, television, and content industry focusing on topics including:

READ MORE ABOUT THE PROGRAMME

FILM MUSIC - WHERE DOES THE CREATIVITY COME FROM? 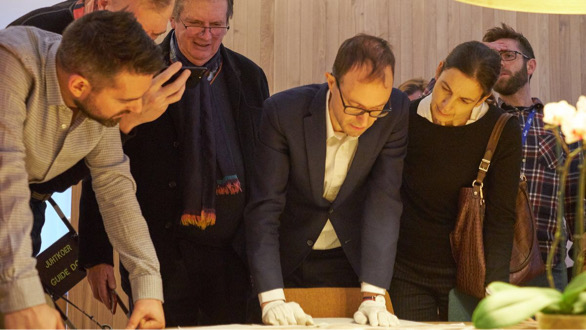 Music Meets Film, curated by Estonian Music Producer and Music Editor Michael Pärt, welcomes together composers and directors; from music and sound creatives through to producers, agents and the wider music – and film industry. The programme runs from the 25th until the 27th of November, 2019.

CHECK OUT THE PROGRAMME AND THE MENTORS

WORKSHOP: HOW TO INCORPORATE VIRTUAL REALITY TO AUDIO-VISUAL PROJECTS? 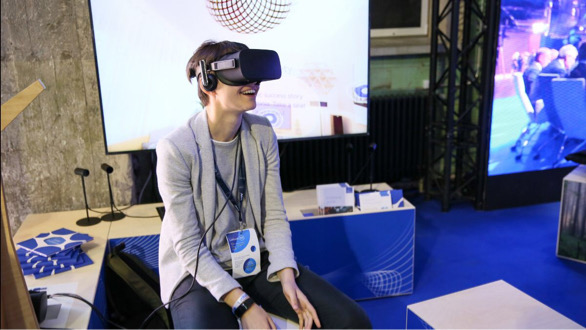 Are you interested in VR and want to know how to use the technology in your audio-visual projects?

Join the “Demystifying Virtual Reality” workshop taking place in collaboration with Film New Europe and Proto Invention Factory on 28-29 November in Tallinn. It is a hands-on workshop for filmmakers and enthusiasts, who are interested in what the future brings to the audiovisual medium. During the two intense days, participants will learn how to apply their creativity and take audience involvement to a completely different level through Virtual Reality.

NB! Please register for the workshop by 30 October the latest!

LEARN MORE OR REGISTER TO THE WORKSHOP

There is only 20 days before the kick-off of Black Night Film Festival and just one month to go before Industry@Tallinn &; Baltic Event! This is your last chance to make the necessary arrangements. To attend the 23rd Tallinn Black Nights Film Festival and Industry@Tallinn and Baltic Event, you are welcome to apply for accreditation. Depending on your plans, you can choose the most suitable solution for you:

The last day to apply for accreditation is 28 October, so you'd better hurry!

FIND OUT MORE ON ACCREDITATION

FOTOINMOTION —
THE FUTURE OF PHOTOGRAPHY WILL BE MOVING 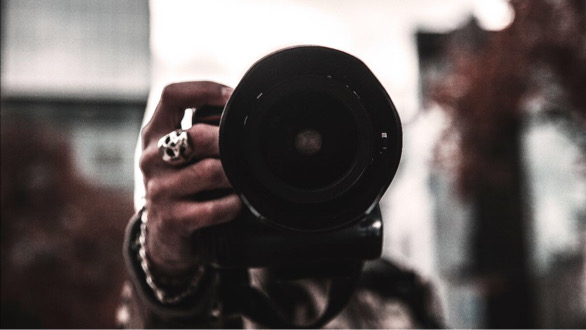 Black Nights Film Festival is proud to partner with FotoInMotion, a new tool that will automatically turn still images into immersive short-form videos. But what would be the future tools for digital content creation? FotoInMotion partners will shed some light upon the trends!

Last modified on 2019-10-28
Tweet
More in this category: « The main prize at RIGA IFF goes to the Lithuanian historical drama Nova Lituania 15 films to compete in Tallinn Black Nights Film Festival’s Baltic Competition »
back to top