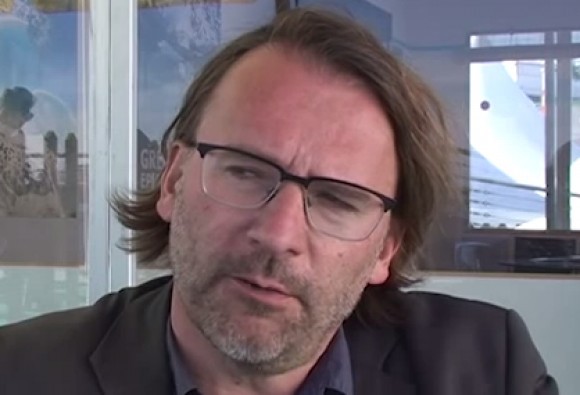 ZAGREB: A film studio for Croatia is one of the priorities for the film industry. The new Croatian Minister of Culture Nina Obuljen Korzinek told FNE, “We’re looking at options for investment in a studio. There is some international interest.”

Croatia has been without a major film studio since the privatisation and dismantling of the past regional powerhouse Jadran Film.

The Minister added, “One of our priority areas is to have all key stakeholders work together. We aim to stabilise the film industry to make sure our achievements are sustainable.”

Obuljen Korzinek was speaking to FNE following her opening address to the 25th Anniversary meeting of the MEDIA Sub-programme in Zagreb on 17 November 2016.

Speaking with FNE, Croatian Audiovisual Center director Hrvoje Hribar said, “Our new national strategy is to build the impact of Croatian films and art houses in small towns, by building up the network in smaller towns.” He noted that on the domestic scene. Croatian comedies are performing well with audiences. Internationally, he said, “Croatian films have been present at all the main festivals this year.” He explained, “We came on the scene relatively late and there is some curiosity. Our films are showing the new face of Croatia.”

Hribar also pointed out that Croatia is uniquely situated in the Oscar competition this year, with seven Croatian films vying for a nomination in the foreign language film category, thanks to Croatia’s position as a coproducer on six films from outside the country.