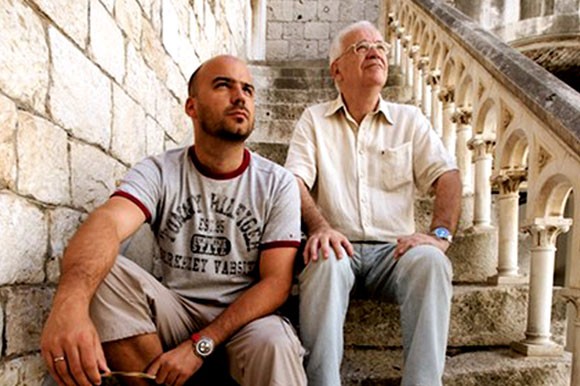 ZAGREB: Eduard Galić, at age 80 considered the most prolific director in Croatia with a career spanning more than 45 years, is in preparation with a new feature film, The Sixth Bus. This Croatian/Australian coproduction is set for shooting in fall 2017.

Šesti autobus / The Sixth Bus is a film about a young woman trying to find out where, how and why a man from her past died during a war that stunned Europe and the world. It is also a film about the search for identity and for the truth in a place where truth is selective, elusive and even feared. Ultimately, it is a film about awakening and freedom.

Dominik Galić, Eduard Galić and Jure Pavlović wrote the script, and Dominik Galić (the son of Eduard Galić) is producing through Croatia’s MissArt in coproduction with Australia’s Global Entertainment Media. The budget is 2.5 m EUR, representatives of MissArt told FNE. So far the project is supported by the Croatian Audiovisual Centre with a production grant of 500,000 EUR. The cast has not been announced.

According to representatives of MissArt, the movie will have strong connections with reality and will feature several real life heroes who fought in the Homeland War in 1991.

The premiere is not yet set and no sales agent or local distributor is attached to the project yet.

MissArt
www.missart.hr
This email address is being protected from spambots. You need JavaScript enabled to view it.