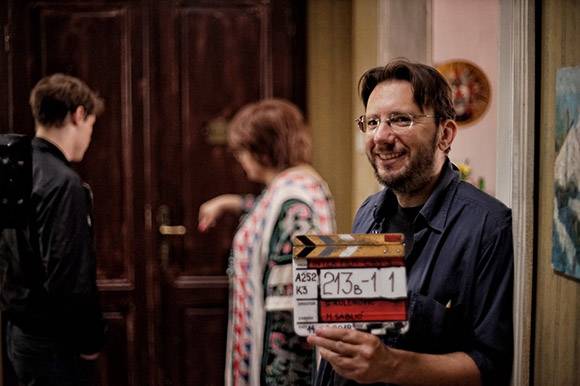 ZAGREB: Filming for The Death of the Little Match Girl, based on a novel by famous Croatian writer Zoran Ferić, will start in the autumn of 2020. This Mediterranean noir is directed by Goran Kulenović and produced by Livada Produkcija with support from the Croatian Audiovisual Centre.

“The story follows a pathologist who gets involved in the investigation of a mysterious murder of a Romanian prostitute. There are many layers to the script, from intimate character dramas to motives of friendship, unredeemed sins from the past, love unfulfilled, hatred and revenge. In addition, a small-town microcosm is displayed along with a discreet social criticism of the milieu”, Goran Kulenović said in a statement.

“The more crime there is in the Croatian society, the less of it we see in films,'' said Zoran Ferić while presenting the project at the Rab Film Festival, adding that the novel The Death of the Little Match Girl was, among other things, a result of the nostalgia he felt for the island of Rab, which has been his summer oasis for over 30 years.

The estimated production budget is 911,140 EUR, with 567,687 EUR financing already in place. The Croatian Audiovisual Centre gave a production grant of 512,510 EUR and the producer Ivor Hadžiabdić managed to secure additional funding from the Croatian Television.

Shooting will take place on the Croatian island of Rab from 15 October to 15 November 2020.

Producer:
Livada Produkcija (Croatia)
This email address is being protected from spambots. You need JavaScript enabled to view it.