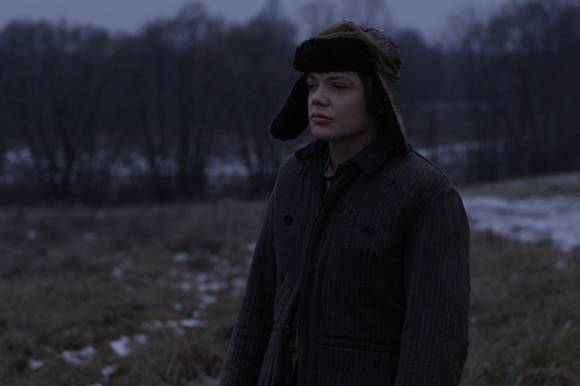 In the Dusk by Šarūnas Bartas

VILNIUS: The acclaimed Lithuanian director Šarūnas Bartas is currently shooting a new historical drama In The Dusk / Sutemose, focusing on the Lithuanian partisan war, which took place after WWII. The release of this Lithuanian/French/Serbian/Latvian/Czech/Portuguese coproduction is planned for the spring of 2020.

In 1944, when the Soviet Union occupied Lithuania for the second time, approximately 30,000 of Lithuanian patriots joined their forces in the forests and fought against the occupation. The film will reveal their desperate fight.

The project is supported so far by the Lithuanian Film Centre with a 650,000 EUR grant, Film Center Serbia with 100,387 EUR, the Czech Film Fund with 120,000 EUR, the Latvian Film Centre with 72,000 EUR and the FR/PT - CNC Support for the Coproduction of a Franco-Portuguese Cinematographic Project with 80,000 EUR.

Producer:
Studio Kinema (Lithuania)
This email address is being protected from spambots. You need JavaScript enabled to view it.