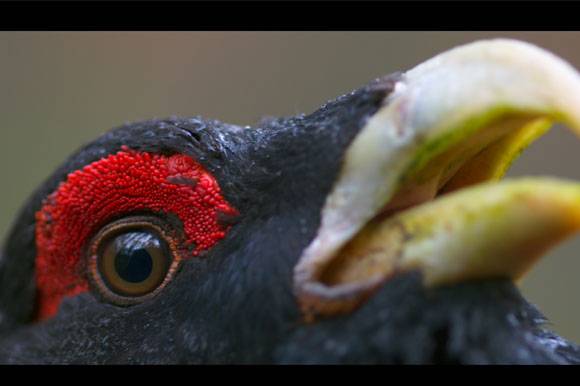 The Ancient Woods by Mindaugas Survila

VILNIUS: The number of Lithuanian films being distributed and screened internationally has made big gains in recent years according to information just released by the Lithuanian Film Centre.

A total of 22 Lithuanian documentaries have been released and screened internationally in 2018 making it one of the best years ever for Lithuanian docs. Another seven feature films and four animated films screened abroad last year.

The productivity of national cinema was on the rise in 2018 with 54 new films of various lengths and genres produced, of which 28 were feature films. Most of them were supported by the Lithuanian Film Centre.

And 2019 looks like it will be another bumper year for Lithuanian documentaries abroad.

Bridges of Time / Laiko tiltai by Audrius Stonys and Latvia‘s Kristīne Briede (a coproduction between VFS Films, Studio Nominum and Vesilind), which won the Best Documentary at the Seattle IFF;

Mindaugas Survila’s The Ancient Woods / Sengirė, which has been screened in 27 countries.