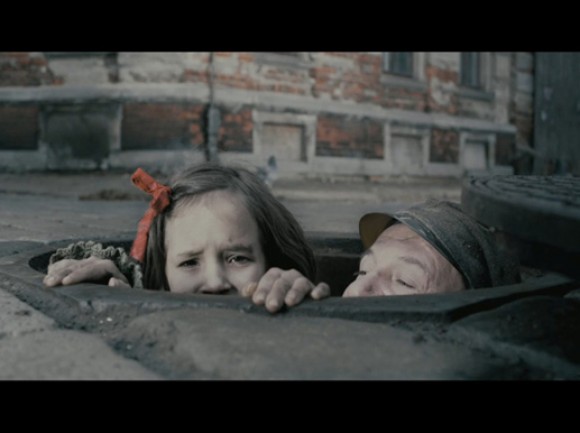 In Darkness by Agnieszka Holland

Polish film production has moved to the top ranks of the CEE film industry, thanks to the commitment to film funding through the Polish Film Institute and a strong system of regional film funds. However, Poland continues to lag behind its CEE neighbors in introducing film incentives for foreign productions.