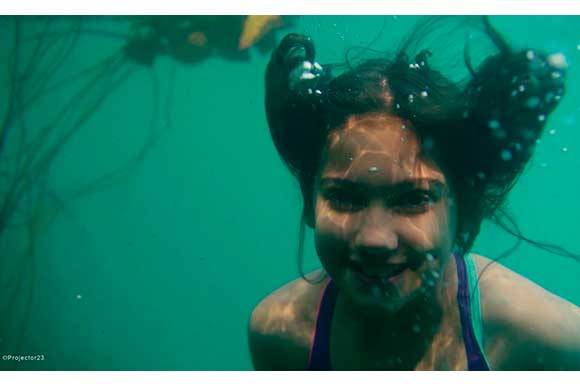 WARSAW: A German/Slovak feature film Summer With Bernard was presented at the Works In Progress section at Inspiration Day hosted by Warsaw Kids Film Forum, sponsored by FNE and the Central European Initiative (CEI)

Summer With Bernard is a humorous story about serious things and about friendship between Jonas and his Grandpa Bernard. The film is currently in post-production. It's a German/Slovak coproduction supported by BKM, Slovak Audiovisual Fund, DFFF, Slovak Television, Kuratorium junger deutscher Film as well as Creative Europe MEDIA. The principal shooting took place during the summer of 2018 in Gommern, Dresden, Handlova, Prievidza, at the Baltic Sea and on the river Isar in Bavaria. The planned budget is 1,140,100 EUR .

The delivery of the film is planned in October 2019, theatrical distribution from May 2020.